As a maker my first interest is process. The drive to make objects is to experience the evolution and transformation of material into form. Explorations in the morphology of organic form and a direct connection to the material through traditional metalsmithing processes are the vehicles for the generation of form. These polymorphous forms are meant to elicit biomorphic and anthropomorphic associations. The work is visually grounded in organic abstraction derived from empirical analysis of the natural world with a reverence for the beauty of organic form and structure. The work is permeated by a sensibility and an aesthetic that emphasizes the symbolism of natural phenomena and dichotomies such as the intersection of the beautiful and grotesque. These corporeal forms imply the duality of the somatic and visceral as well as the confrontation between rhythm and chaos. My intent is to create objects through process, intuition and a direct relationship with material that evoke the mystery and sensation of life.

The series “Epidermal planes” exemplifies the notion of a plane, understood as a membrane; that is formed as a result of the inflection of material. The forms created are a result of the deformation and compression of the material (sheet metal, copper) into volumetric form. The topological transformation of the material is created through the direct metal process of hammering. Each form is hammered from a single piece of copper. Pattern development is the foundation for the generation of form. These patterns evolve from a flat plane into configurations that visually correspond and resonate with organic structure. These abstracted forms are meant to elicit biomorphic and anthropomorphic associations. 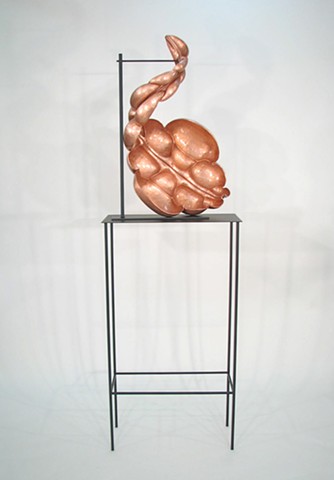 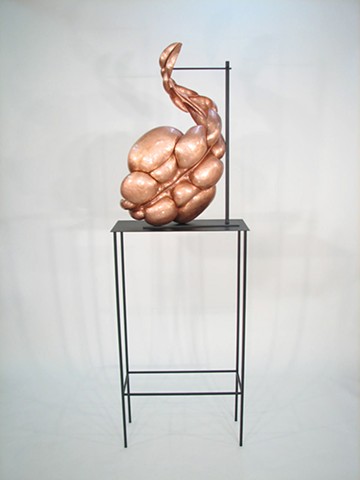 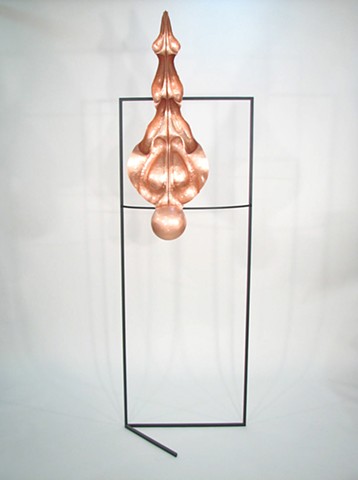 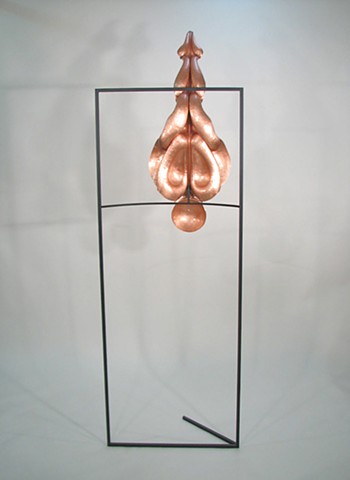 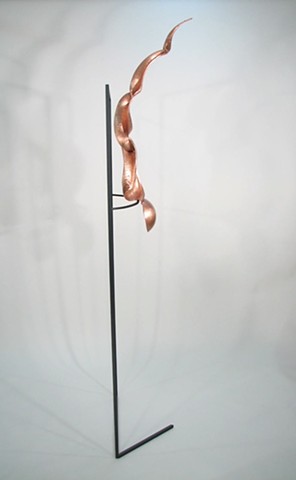 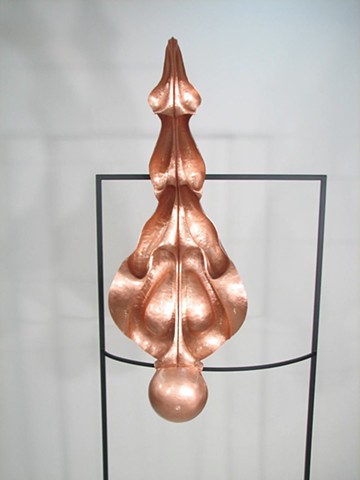 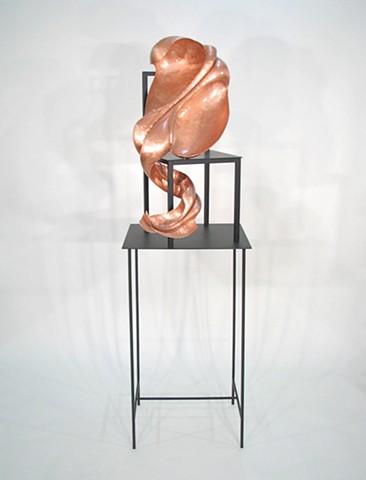 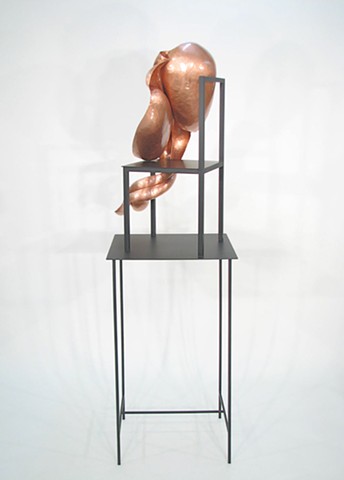 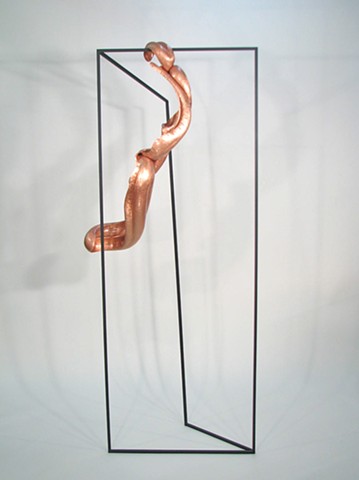 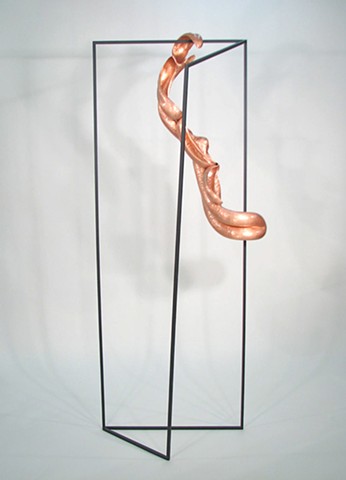 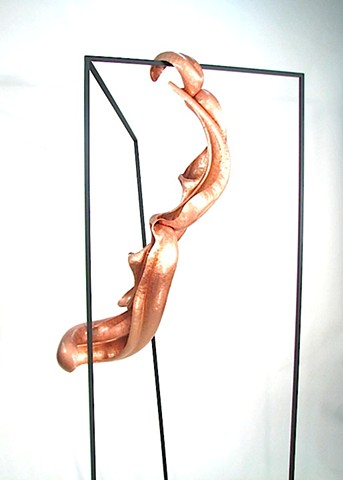 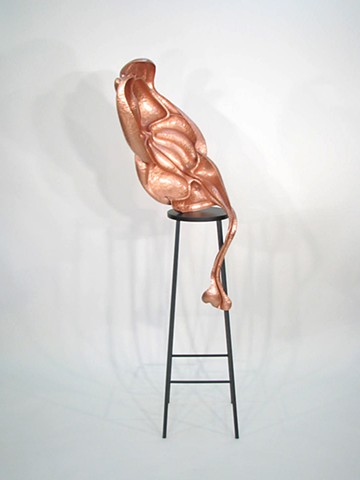 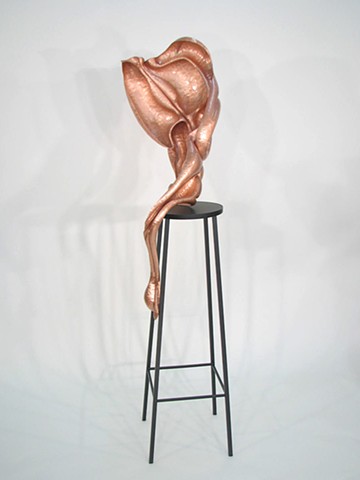 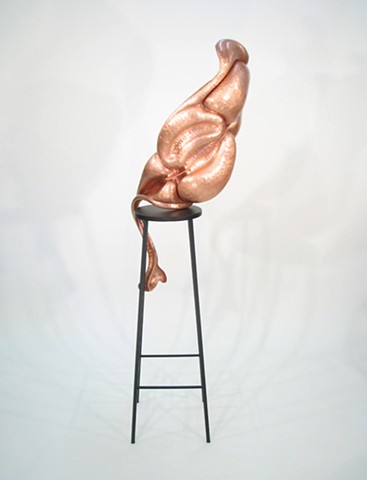 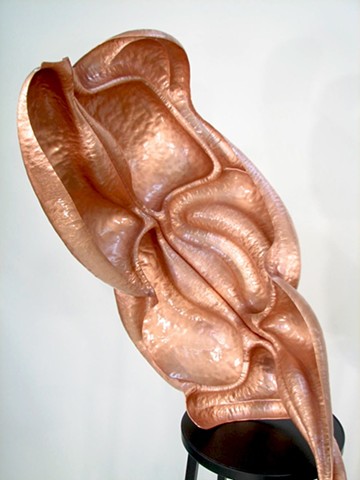 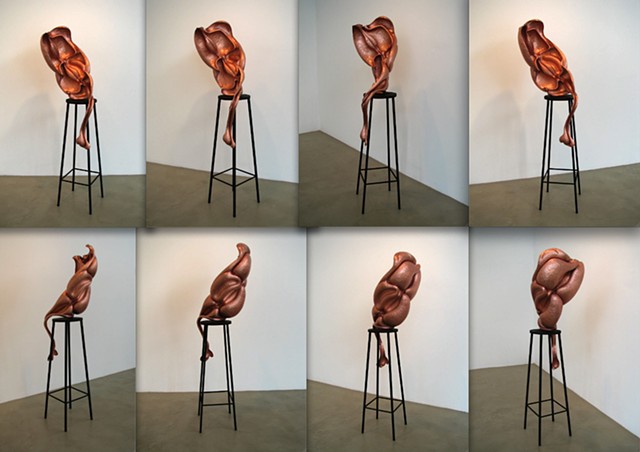 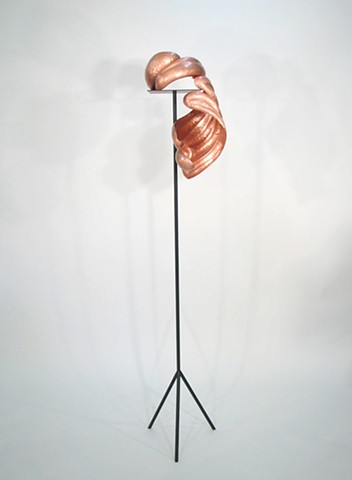 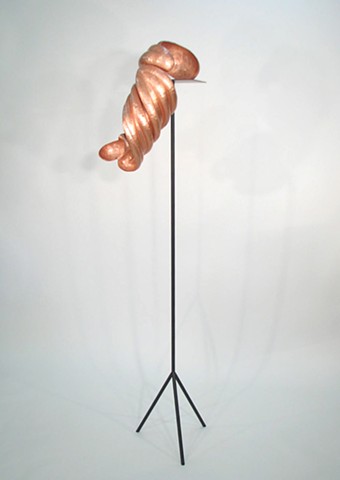 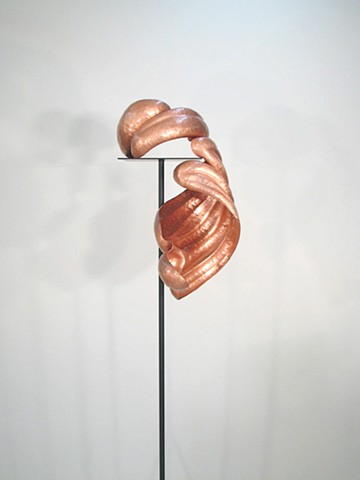 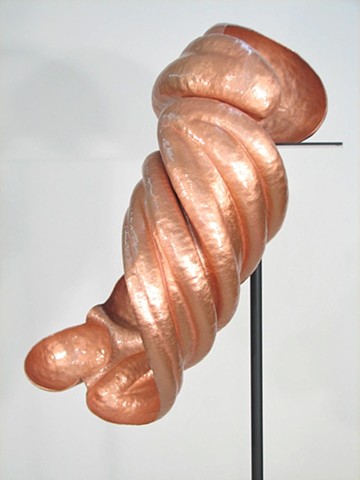 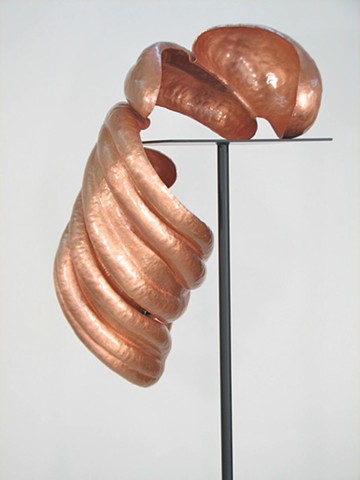 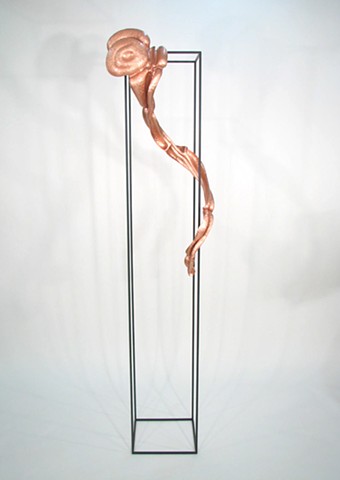 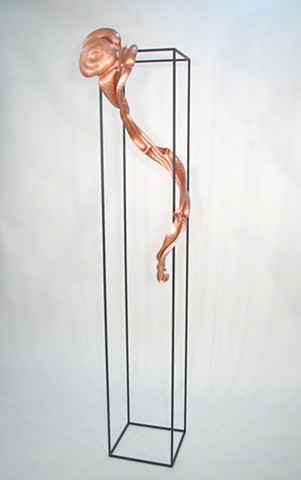 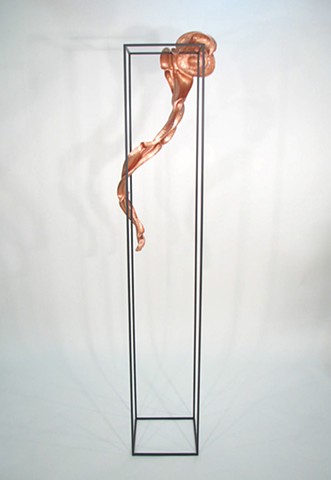 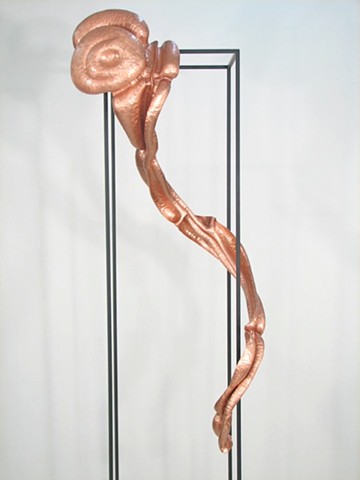 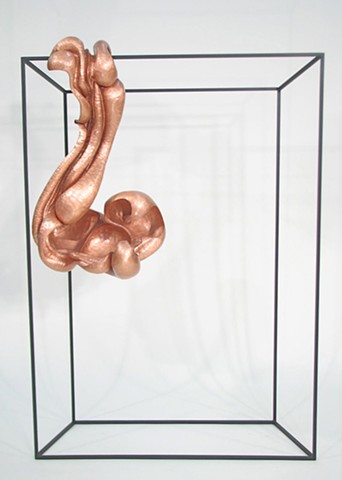 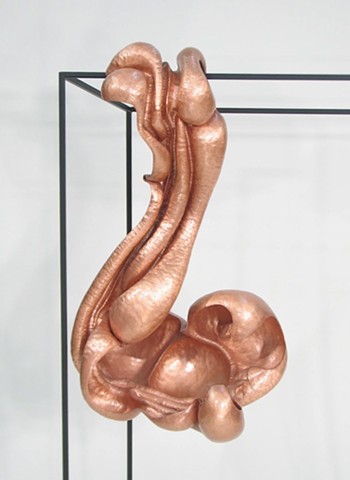 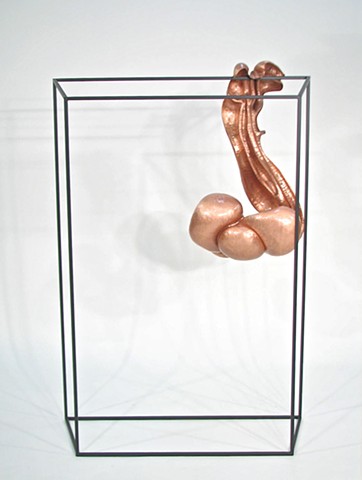 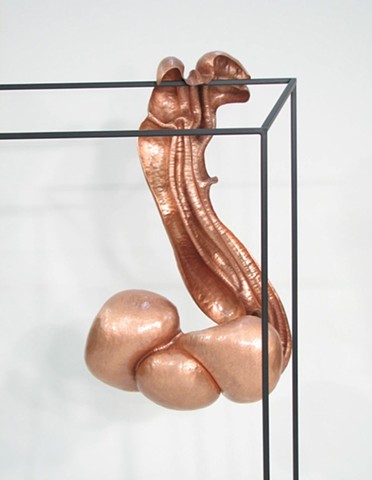